Roads and Maritime Services upgraded about 37 kilometres of the Pacific Highway to four-lane divided highway from north of the Oxley Highway to south of Kempsey.

The project was delivered in two sections – from the Oxley Highway to Kundabung and from Kundabung to Kempsey with early work on the Sancrox interchange. This project was jointly funded by the Australian and NSW governments. Building started in October 2014. Open to traffic in 2017. 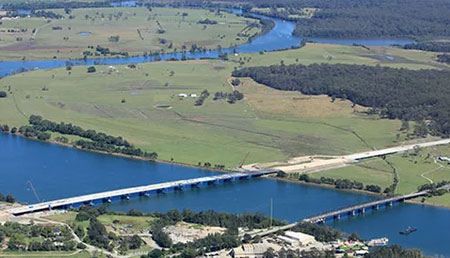